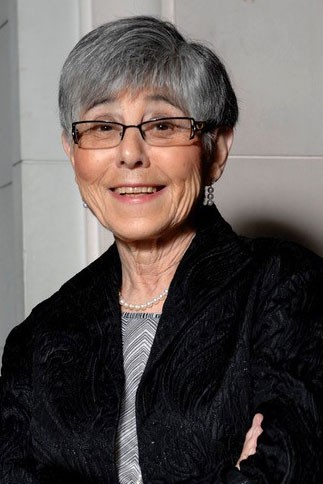 When Dr. May Cohen moved to McMaster University from Toronto in 1977, “the doors just opened up” for her. Today,

Cohen is a member of the Canadian Medical Hall of Fame and an Officer of the Order of Canada. Her life has been chronicled in an award winning new documentary, “The Gender Lady: The Fabulous May Cohen.”

When May Cohen started her medical training in 1950s Toronto, medicine was a male preserve. Although she had graduated at the top of her class, Cohen faced a professional culture steeped in gender discrimination. The 70 kg male body was the model from which all diagnoses and treatments were made, and the concept of women’s health did not exist. Since then, May has tirelessly advocated for women’s rights, abortion rights, LGBTQ+ rights and human sexuality in Canada and internationally.

Using archival materials and interviews with Cohen’s close colleagues and friends from Hamilton and Toronto, the film explores how influential and inspirational Cohen has been in promoting the role of female doctors throughout the health sector. Her impact in Canada and internationally simply cannot be overstated. May has demonstrated that it is possible for women to balance professional, family and personal interests — and change the world.

The film premiered at the 2019 Toronto Jewish Film Festival and was a co-winner of a People’s Choice award. Tickets sold out on the first day, and many disappointed individuals who could not get tickets have been clamouring to see the film.

A special screening sponsored by the McMaster Department of Family Medicine and co-sponsored by the Hamilton Jewish Federation and Na’amat Canada, will take place on Sunday, Oct.  27, 2019 at The Westdale theatre, from 1-3 p.m., during McMaster University’s 50th anniversary weekend celebrations. Tickets are available from jewishhamilton.org and all proceeds from the event will go towards programs supported by Na'amat Canada and the Special Needs Action Project of the Hamilton Jewish Federation.