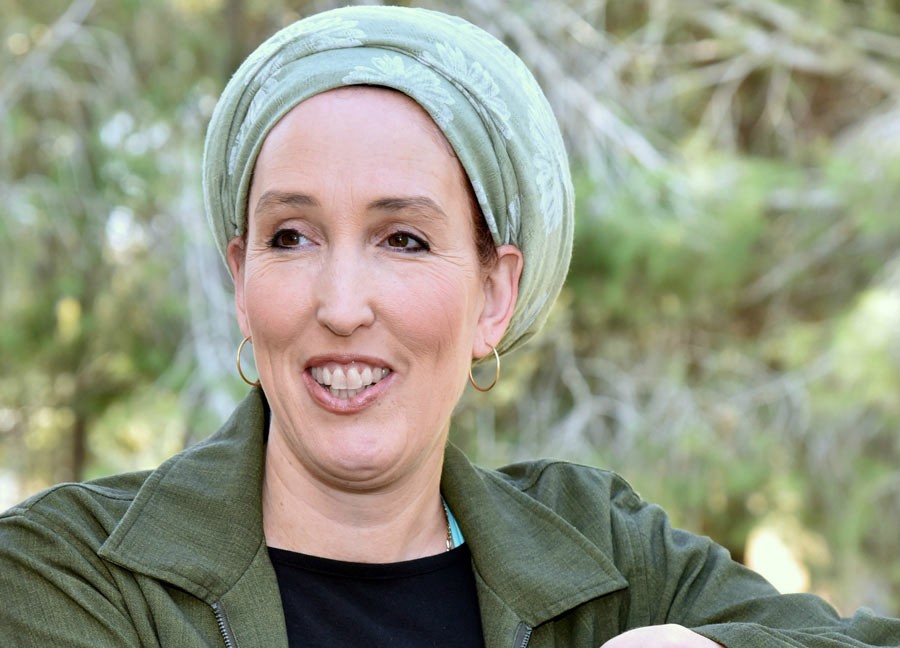 McMaster University’s Department of Religious Studies is delighted to announce another lecture on a fascinating, cutting-edge topic of interest within the Jewish community and beyond. The 2017 Lillian and Marvin Goldblatt Lecture at McMaster University will be given by Dr. Faydra Shapiro on the topic,  “Holy Ambivalence: Jewish-Evangelical Relations and Why They Matter.”

Evangelical-Jewish relations occupy a unique niche within Jewish-Christian relations, and interfaith relations more broadly. Evangelical Christians and Jews have their own quite specific history, interests, limitations and common ground. At the same time, Evangelical-Jewish relations matter outside the theological space of interfaith relations, because of their impact on geo-political realities in the form of Christian Zionist support for Israel. The ambivalence that characterizes Jewish-Evangelical relations is an important and often overlooked aspect for making sense of contemporary Christian Zionism.

Dr. Shapiro received her PhD from the Department of Religious Studies at McMaster in 2000. Shapiro and her family subsequently made their home in Hamilton, where they were deeply immersed in the Adas Israel community. The family made aliyah in the summer of 2008.

A dynamic speaker with extensive experience teaching both Christians about Judaism and Jews about Christianity, Dr. Shapiro is a specialist in contemporary Jewish-Christian relations, with a focus on evangelical Christian-Jewish relations. She has published and presented extensively on the topic of Christian Zionism and evangelical Christian support for Israel. She currently holds the position of executive director of the Israel Center for Jewish-Christian Relations and Associate Fellow at The Philos Project.

The Goldblatt lectures have been held at McMaster University since 2002. In past years, speakers have addressed a range of topics, such as the Vatican and the Holocaust, the life and thought of Abraham Joshua Heschel, the Lubavitch community, and the concept of Holy War in Judaism, Christianity, and Islam. Last year’s lecture on the creation of a Jewish museum in Poland attracted a standing-room-only crowd.

Due to the Goldblatt lecture’s increasing popularity, we are pleased to announce its move to the David Braley Health Sciences Centre at 100 Main St. W. (corner of Bay St. N.), room 2032 in downtown Hamilton. Please join us on Thursday, Oct. 26 at 7 p.m. Admission is free and kosher refreshments will be served. For more information contact Celia Rothenberg at rothenb@mcmaster.ca.