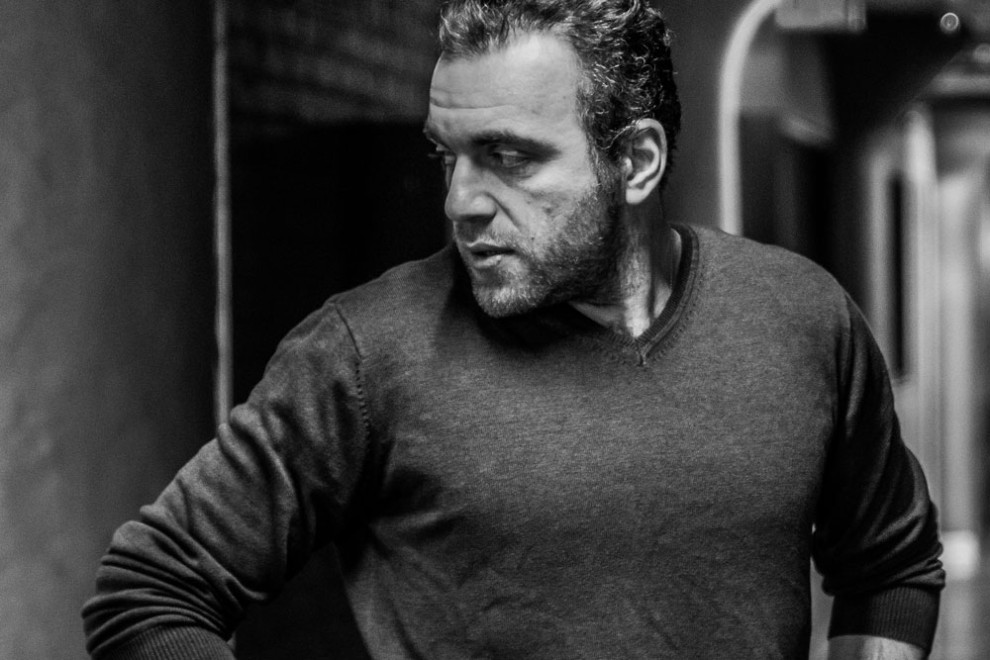 Aharon Jinjihashvili always wanted to be a filmmaker. Instead, he took a more conventional path toward studying law. Until one day, in the middle of a test in pre-law school, Jinjihashvili left. He had decided to pursue his dream.

Jinjihashvili, who was born in Tsiblisi, Georgia and moved to Holon, Israel when he was eight years old, enrolled in film school at Camera Obscura in Tel Aviv. In 2015, he moved to Vancouver, where he attended InFocus Film School. He has worked as a writer, producer and actor in film and television for more than a decade.

“I was always fascinated by film. Growing up, we had a Turkish channel that was a part of our cable package and I would watch American movies, or any other movies and shows that were not available on the Israeli channels. I didn’t understand the language, but I could follow the stories,” he said. “I always wanted to tell stories. My grandmother was a storyteller and I knew I was going to be a storyteller.”

Jinjihashvili moved to Hamilton in 2016, where he became friends with fellow filmmakers Darren Stewart-Jones and Lisa Crawford. One night, while hanging out at a diner at 3 a.m., the three of them decided to create projects together and formed 2020Productions.

During the height of quarantine, Jinjihashvili and his partners received confirmation that Bell Fibe TV had greenlit their series Pink Is In, which is scheduled to start shooting in Hamilton at the end of September.

“Never in our wildest dreams, could we have predicted that we would have a project greenlit in the midst of a global pandemic,” said Jinjihashvili, 36. “It felt weird. Not that we didn’t feel worthy of it, but in the midst of lockdown, when no one knew what was going to happen, we got this news.

“It was very strange to say my dream of making something like this is coming true in the middle of a pandemic, but it felt amazing.”

The series is expected to be on TV by January. Pink Is In follows the barely functioning administrative staff and the unruly prisoners of Chatsworth Hamilton Women’s Correctional Facility. The privately owned prison is run by a completely inept prison administration. The series will delve into the lives of key employees and prisoners.

“The main goal of the show is to make people laugh,” says Jinjihashvili. “In these crazy times, that is the best thing to have, something to make you laugh.”

The show will have a mostly Hamilton cast and an almost entirely Hamilton crew. “We want to showcase the diversity and talent this city has to offer,” said Jinjihashvili. “Hamilton has a unique energy. It can be the ‘60s, ‘70s, ‘80s, ‘90s. It can be anything you want.”

Jinjihashvili says that his life has taken him to unexpected places for a reason. “I got introduced to these amazing people and now we have the opportunity to give a chance to people who don’t always get a chance. Our goal is to make the set a reflection of our production company—a group of diverse dreamers looking for their big break.”