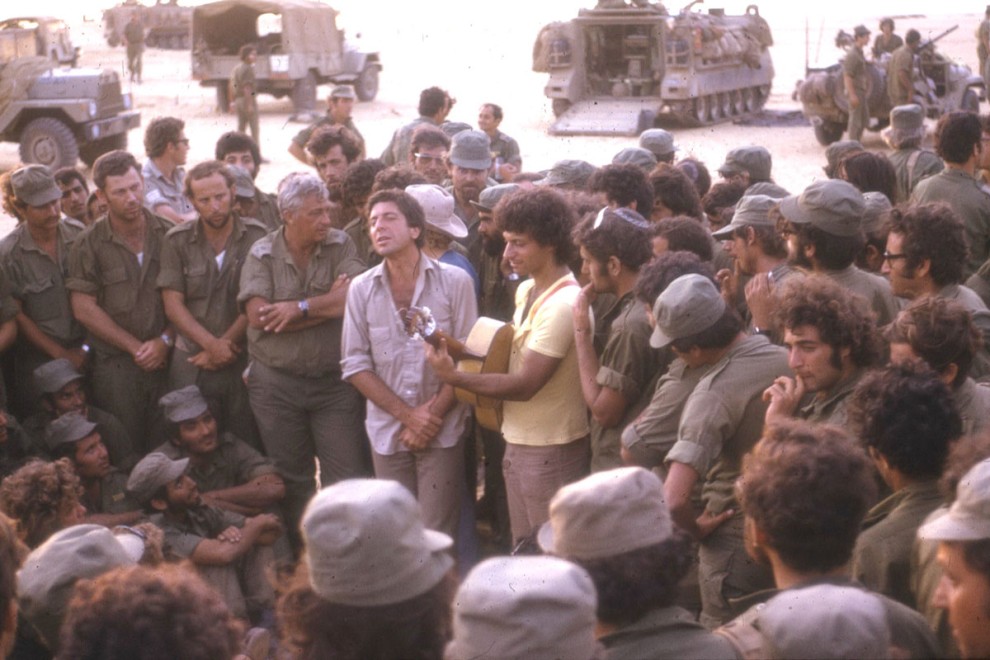 In the manuscript Chris Long dug out of the McMaster archives, Leonard Cohen refers to Israel as his “myth home.” Below, Friedman reflects on the deeper meaning behind the phrase.

Q: What do you think Cohen meant when he referred to Israel as his “myth home.”
A: I’m not sure if Cohen knew what it means, but I think a lot of Jewish people instinctively understand what it means, which is that, of course you have your normal home ... but you have this idea that your mythic home is somewhere else. I think in Judaism, the myth home is really wired into the religion, which really revolves around this idea of a myth home and in the 20th century, with Zionism, the myth home kind of becomes real. And I think it makes it sometimes a bit upsetting for people to come to Israel expecting some kind of mythic home and to find a real country, which is of course as messed up as any other country. I think that can make it a bit jarring and I think in many ways it was jarring for Cohen. And you can kind of feel it in his writing that he doesn’t leave the war waving the Israeli flag and singing the national anthem. And he’s quite shaken by it I think and part of it is obviously being in a war and part of it is, you know, expecting a myth home and finding a real country in the Middle East. So, I think that it’s actually a very interesting phrase, not just for those of us who understand this particular moment, but for anyone looking at the Jewish experience. I think that the idea of a myth home is really interesting and important.

Q:  Cohen chooses his hometown cantor to sing on his final album and Montreal as his final resting place. Was Montreal another kind of “myth home” to Leonard Cohen.
A: He spoke about Montreal often and I think it’s kind of impossible to understand Leonard Cohen without understanding the Montreal that he grew up in. You have this francophone province Quebec, in which you have an English speaking minority, and inside the English speaking minority is this Jewish minority, so it’s a minority inside a minority inside a minority and everyone’s very busy kind of defining themselves. There’s no doubt in my mind that Leonard Cohen’s pronounced Jewish identity is at least in part because of that very specific experience of growing up in Montreal when he did. Jews were beginning to be accepted but weren’t quite accepted and were actually quite separate. Cohen’s family was quite wealthy and successful, but they were definitely Jewish and they were not assimilated and he takes all that baggage with him as he leaves Westmount for the greater country of Canada and eventually wanders out of Canada altogether but never really forgets that he’s not just Canadian but from a very specific neigbourhood in Montreal at a very specific time.