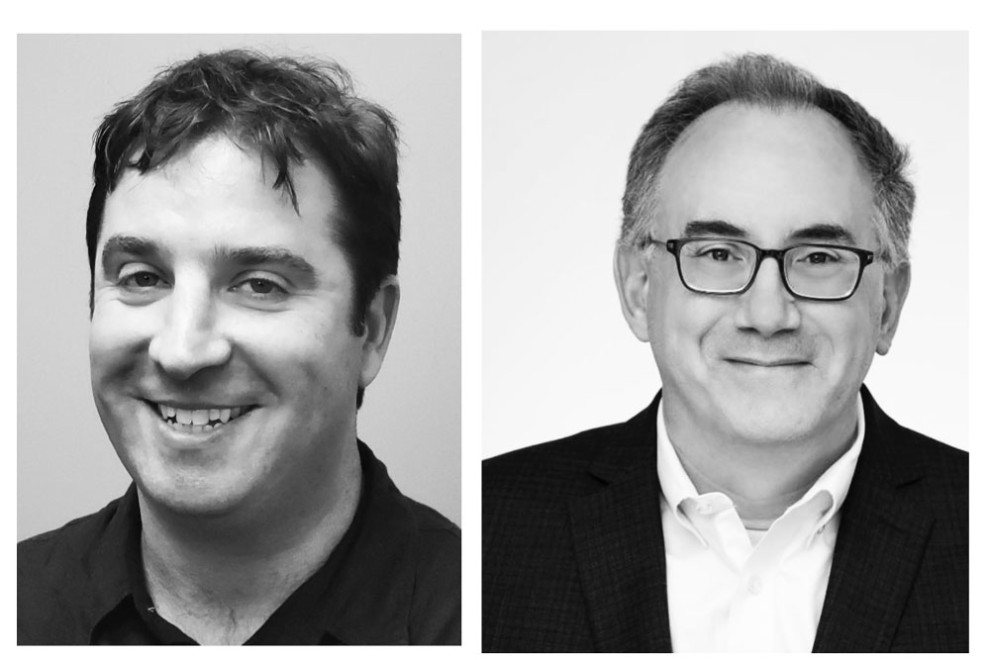 They say that difficult times often bring out the best in people.  It has been more than a year since COVID-19 was officially declared a pandemic, a year in which lives and livelihoods were upended around the world.  In its response to the crisis, Hamilton’s Jewish community was exceedingly generous.  Federation raised a record $1.5 million through its annual campaign, an emergency campaign, and a grant of $84,000 from the Jewish Federations of North America through a special matching program.  In response to emerging needs in the community that include increased demand for mental health services, kosher food, and Jewish day school and supplementary school scholarships, the Hamilton Jewish Federation is once again calling upon the Jewish community for its support.  The goal for the 2022 campaign is $1.6 million in support of three guiding principles that inform Federation’s  priorities and program initiatives in the coming year.

The three guiding principles that inform the organizational structure, priorities and program initiatives of the Hamilton Jewish Federation are:

•  Protecting the vulnerable in Hamilton, Israel and around the world
•  Educating, engaging and strengthening our Jewish community
•  Supporting and advocating for Jewish and Israel issues

To tackle these priorities, Federation has developed strategies that include engaging with experts, community leaders and students from diverse backgrounds to educate and build awareness and respect among religious, ethnic and cultural groups.  This is especially important as the number of hate crimes/incidents continues to rise in Canada and internationally, with Jews often being disproportionately targeted.  For example, in 2020, of the 31 religion-based hate/bias incidents reported to the Hamilton Police Service, 30 targeted members of the Jewish community.

“The plan is to mount an annual educational gathering in Hamilton, called #nomoreantisemitism, aimed at understanding the historical roots of antisemitism, as well as its current manifestations. The gathering will be structured to develop actionable follow-up activities that will engage and keep the issue on the community agenda year round,” says Federation CEO Gustavo Rymberg. “The Jewish community is well placed to take a leadership role that faces inward and outward.”

Plans also include the JCentre for Wellness, housed at JHamilton at 1605 Main St. W., which will offer informal activities and drop-in programs, including public education on wellness topics, group support, social and spiritual programs and individual counselling. The centre will also serve as an entry and referral point for people who need more comprehensive support and offer educational programs in collaboration with the mental health community in Hamilton. Rymberg says the centre will aim to reduce social isolation and support mental health by providing a place for people to come together and connect.

The 2022 Annual Campaign is kicking off with a series of three Zoom sessions, one focused on each of Federation’s guiding principles. The first event, which took place on July 29th, featured a discussion on supporting and advocating for Jewish and Israel issues with Michal Cotler-Wunsh, former Member of Knesset, and Irwin Cotler, Canada’s Special Envoy on Preserving Holocaust Remembrance and Combatting Antisemitism (see Page 7) and former Member of Parliament, Minister of Justice and Attorney General.

On Thursday, Aug. 26th at 7:30 p.m., Dr. David Bryfman, CEO of The Jewish Education Project, will discuss educating, engaging and strengthening our Jewish community. Bryfman told the Hamilton Jewish News that the pandemic exposed underlying issues in Jewish education and engagement that have been present for decades. While the challenge of addressing these longstanding issues is daunting, he believes that possible solutions may have been beneath the surface for decades, too.

In a Times of Israel blog, Bryfman wrote, “The pandemic is an opportunity to free ourselves from the shackles of any practices and approaches to Jewish life that we do only because ’that’s how we’ve always done it.’ The Jewish community must seize this unprecedented moment as a time to pause, reflect, design, plan, and strategically implement a roadmap that will build a Jewish education and engagement infrastructure that reflects the Jews of today and tomorrow.”

Bryfman identified five priorities that he believes are integral to good Jewish education: ensuring Jewish knowledge and values enhance the lives of individuals and their communities; including and being accessible to the broadest range of individuals and families who identify as Jewish; engaging family members to reinforce learning; using technologies to enhance learning; and recruiting, developing and retaining the best professionals to serve as educators.

In the final event of the series on Thursday, Sept. 30th at 7:30 p.m., Alexis Wenzowski, Executive Director of Hamilton Jewish Family Services, and Reuben D. Rotman, President and CEO of the Network of Jewish Human Service Agencies, will discuss protecting the vulnerable in Hamilton, Israel and around the world. Wenzowski says she plans to focus on:

Wenzowski says that to her, protecting the vulnerable includes advocating with government to ensure fair treatment, feeding those who are food insecure and providing needed mental health support. “For me, protecting the vulnerable means that we have the responsibility to make sure that all members of the community have every opportunity to live their life with dignity, support, inclusion and equity,” she says. “Judaism holds that we are all created in the image of God and are equal to one another. Therefore, we have a responsibility for each other’s well-being, regardless of faith, income, ability or ethnicity.”