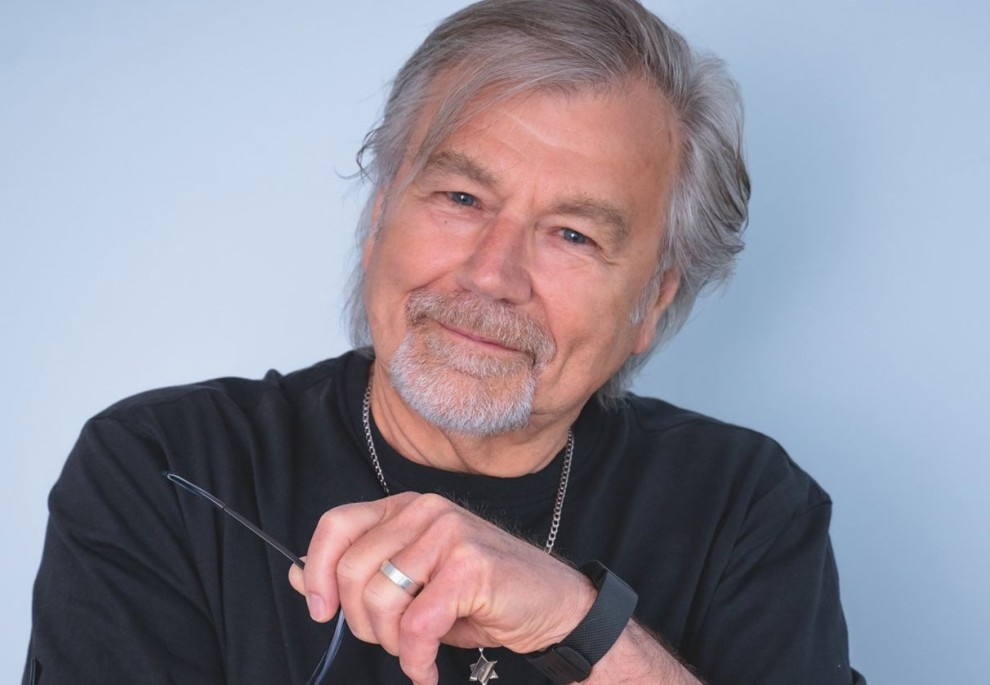 The Mohawk College auditorium was filled with 1,000 students, whose rapt attention was focused on the diminutive man on stage, his passionate words and dramatic gestures punctuated by a series of slides projected on to the massive wall behind him. The occasion was the Student Symposium on the Holocaust, offered annually by the Hamilton Jewish Federation, and the speaker was Dennis Nash. I marvelled at his mastery at bringing the horrors of the Shoah to a level to which his audience could relate, and I wondered to myself, who is this man? 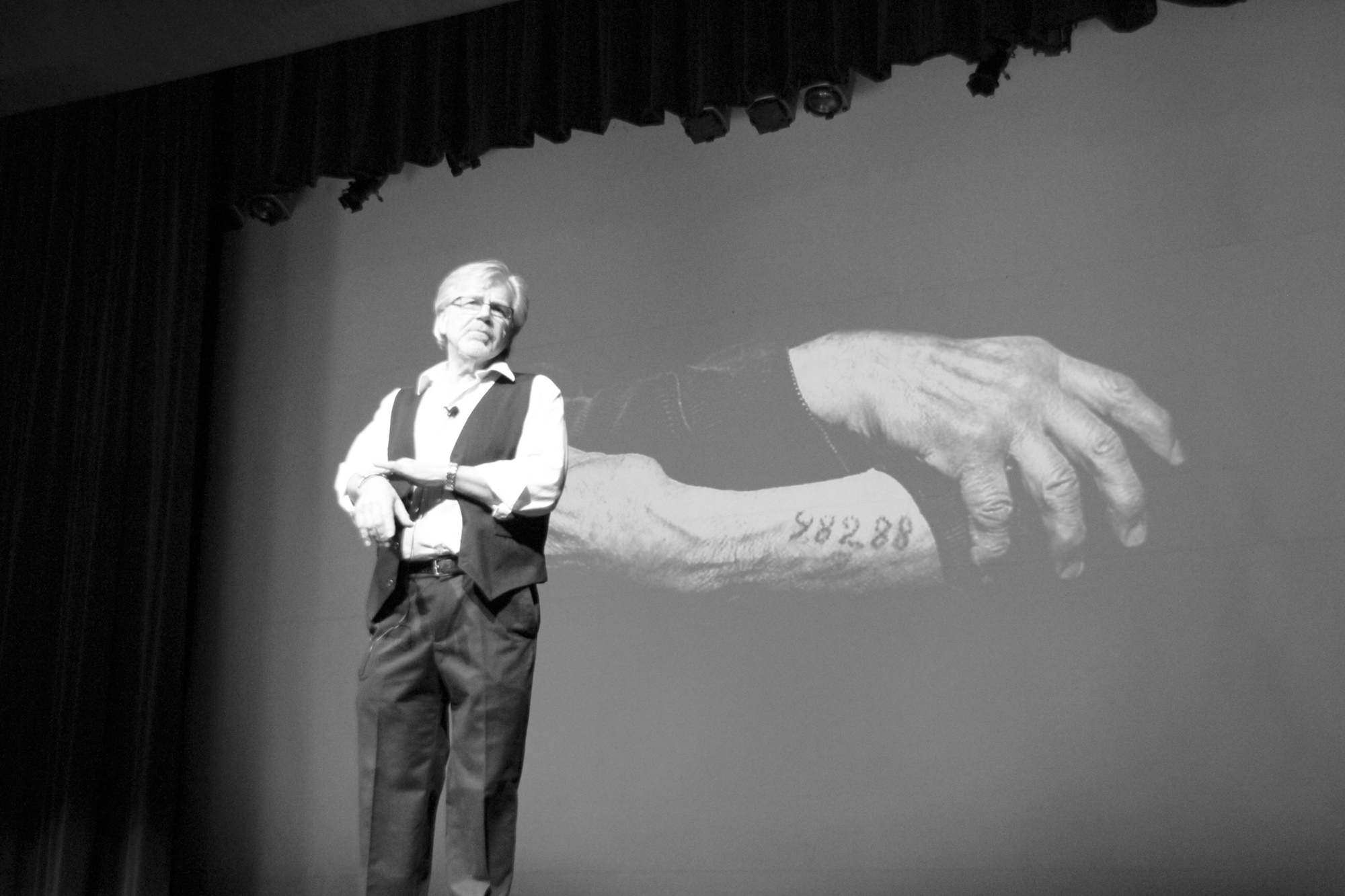