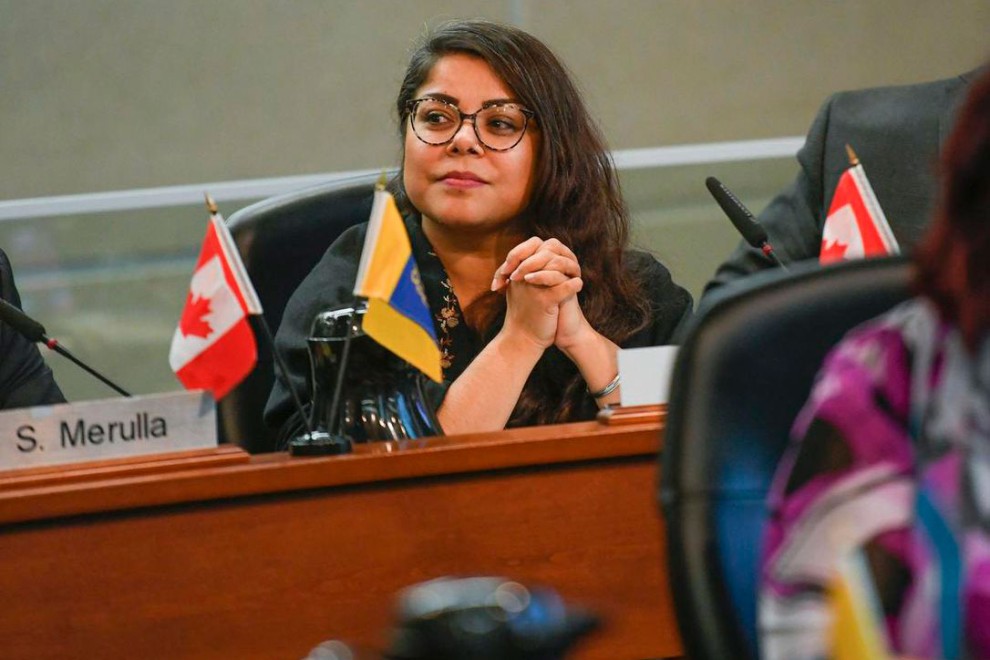 In an open letter released Thursday the rabbis expressed themselves “shocked and outraged” at the messages and offered “our unequivocal condemnation” of the word and “our steadfast solidarity with the Black community.”

Rabbis Hillel Lavery-Yisraeli, Jordan Cohen, Daniel Green and Aaron Selevan were responding to an incident just after the deadly Jan. 6 attack on the U.S. Capitol.

City councillor Nrinder Nann, the only person of colour on council, received two voice mail messages in which a man said he would buy a machete and handcuffs and summon hate groups like the Proud Boys, Oath Keepers and Sons of Odin to arrest Black people he labeled as criminals and confine them to a container.

Beth Jacob rabbi Lavery-Yisraeli, said he was moved to organize the response as a way of repaying expressions of support received by the Jewish community after incidents directed at it.

“When something bad happens to us we always look to others to show support,” he said in an interview. “We have to show the same support for others when they suffer from hate and racism.”

In their letter, the rabbis say “Hamiltonians, and all Canadians, must be on guard for each other, supporting each other’s right to safety and security. While we strongly condemn the actions of the individual who chose to leave these abhorrent messages, even more strongly we condemn the latent feelings, beliefs and ignorance behind them.”

Such incidents, he said in an interview, show racism in Hamilton and Canada is never far beneath the surface.

“The fact that someone was foolish enough to leave these messages on her machine isn’t the worst part of it,” he said. “As much as we hear about racism, we don’t hear all of it and that doesn’t mean it’s not there.

The city’s No Hate in the Hammer coalition, of which Lavery-Yisraeli is a founding board member, returned the favour this week by issuing a letter of its own condemning a recent vandalism attack on Montreal’s Shaar Hashomayin synagogue.

In that incident four swastikas were spray-painted on the shul’s entrance doors by a man who was also carrying a large gasoline canister.

“The desecration of a place of worship with an abhorrent symbol of hate must be condemned,” the No Hate group wrote. “We stand in solidarity with our Jewish brothers and sisters in Montréal, Hamilton and elsewhere, and unequivocally condemn this despicable act of hatred.

“Sadly, we remember that Hamilton synagogues, too, as well as houses of worship of other religions, have suffered similar acts of desecration in the past few years,” the group added. “We are pained when we think how members of those synagogues who now call Canada home might come there to pray, only to see the same symbols that in their youth were worn by those who brutally murdered their loved ones. This must stop.”

The Hamilton incident is a black eye to a city struggling to overcome its reputation as the Hate Crime Capital of Canada – a title it earned in 2018 when Statistics Canada figures concluded it had the highest rate of hate crimes in the country.

For Lavery-Yisraeli, the best way to that goal is through education.

Special focus needs to be made on educating the youth toward a different future,” he wrote. “We pray that one day our children and grandchildren will be able to learn about humanity’s sordid history of racism and oppression with disgust, while feeling proud that in their days it exists no more.”

Nann, who did not return a phone call from CJN seeking comment, told CBC and The Hamilton Spectator she knows the man who left her the messages. She reported the incident to Hamilton police who interviewed the man and concluded there was no threat.

The councillor praised the diligence of police but continued to have questions about whether or not he has ties to the hate groups he invoked. 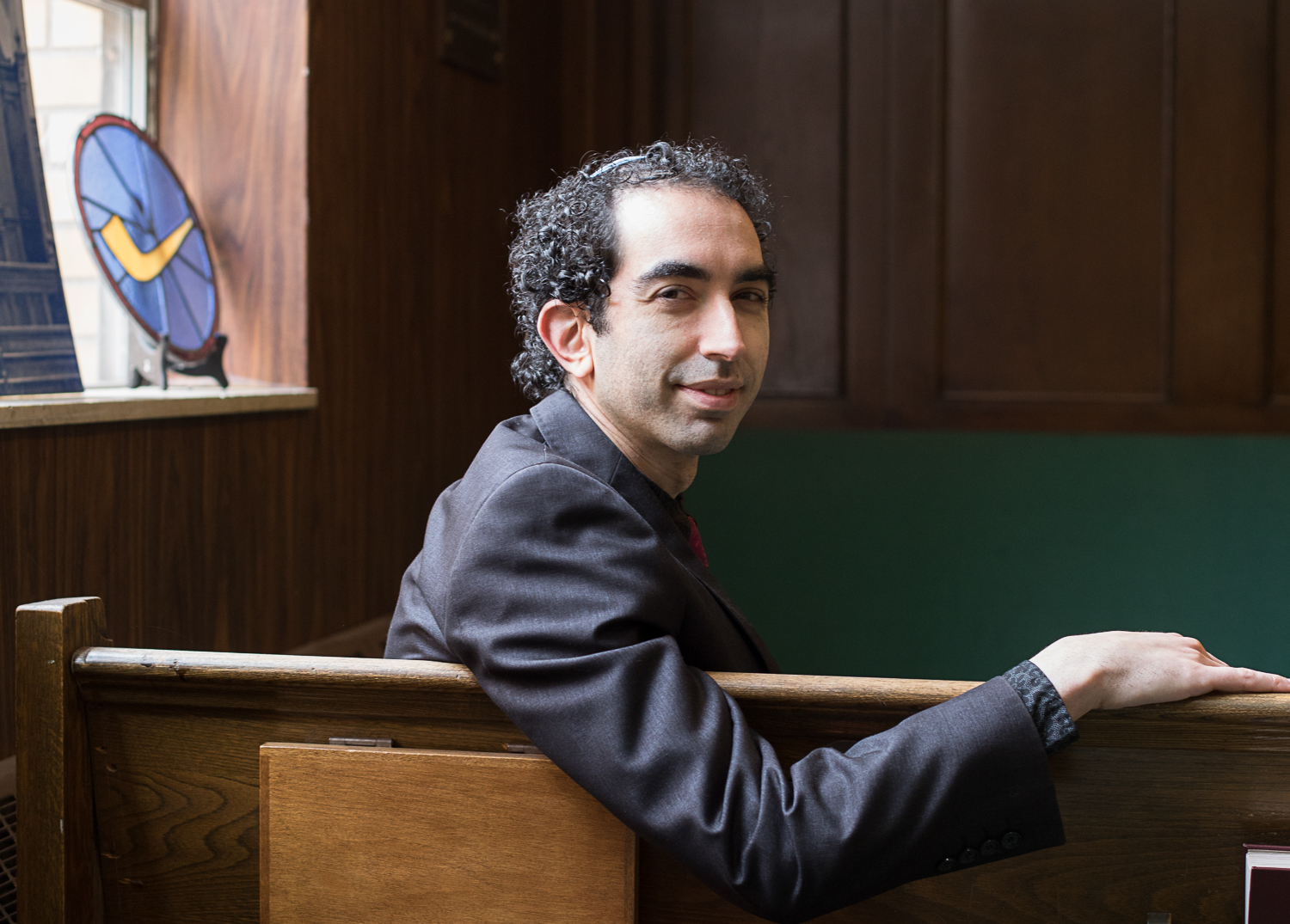 Hamilton city councillor Nrinder Nann was the target of recent hate messages. The city’s rabbis have issued a public letter condemning those words and offering support to the local Black community. (Photo courtesy of The Hamilton Spectator, used with permission.)