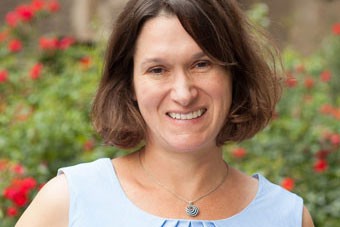 Rothenberg started in the department in 2004, after completing her PhD at the University of Toronto. In 2006, she and her family moved to Dundas. Most recently, she has been researching and teaching in the areas of Jewish film and culture. Her most recent published work examined the work of film director and producer Robin Saexe Garbose, an Orthodox Jewish woman who produces films intended for female-only audiences. She has also published work on Star Wars, Jewish yoga, Jewish healing practices, and the work of Jewish shaman Gershon Winkler.

Daniel Machiela, the current chair of the Department of Religious Studies, said that When the search for a new department chair began several months ago, a consensus quickly grew among faculty that Rothenberg was the right person for the job. "She is well-respected by her colleagues, has the qualities that we need in a leader, and is attuned to the challenges a department like ours faces these days. We are so grateful that Celia has taken up the challenge of leading us over the coming years. Religious Studies is among the most vibrant, interdisciplinary, and intellectually engaging departments on campus, and I have no doubt that Celia will help us both to continue our strong academic reputation, and to build on it in exciting new way," he said.

Rothenberg said she is delighted for the opportunity to foster the study of religion for McMaster University undergraduate and graduate students, as well as for the Hamilton community. “Understanding religious practices and beliefs here and around the world is more important now than ever before,” she said.

The Department of Religious Studies also welcomed Dr. Meirav Jones to its faculty in September. Meirav and her family moved to Toronto from Israel this summer. 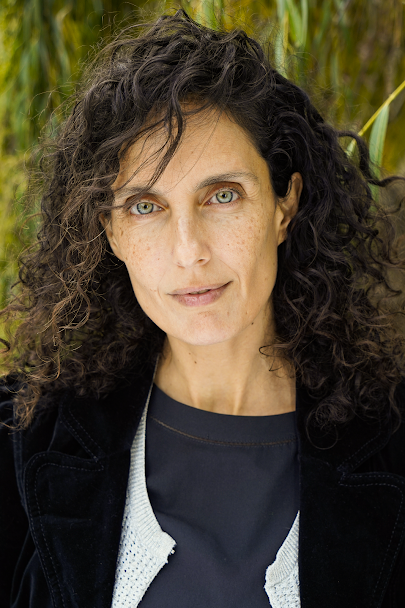 Originally from Australia,  Jones received her PhD in Political Science from the Hebrew University of Jerusalem in 2013 and has since held research and teaching positions at the University of Pennsylvania, Yale University, Tel Aviv University, and the Hebrew University of Jerusalem. Her research examines the intersection between religion and political and legal thought, recovering religious roots of secular legal and political ideas, and critically approaching the secular establishment with a rethinking of the role of religion at its foundations.

Jones, who taught two undergraduate courses on Religion and Law and Religion and Diversity this year, said it’s been “very strange” to take on a new teaching position in a foreign country, during a pandemic. But she also says teaching at McMaster has been a learning experience.

“I’ve never taught such a diverse student body,” she said. “Something I noticed last semester [is] that students from different socio-economic backgrounds  were  affected very differently from the pandemic. The ones who had  to support their families were the same ones who got sick.”

That’s why Jones is devoting much of her time to working with students online on a one on one basis. “There’s a lot of work in bridging gaps here which there wasn’t at all in the past.”