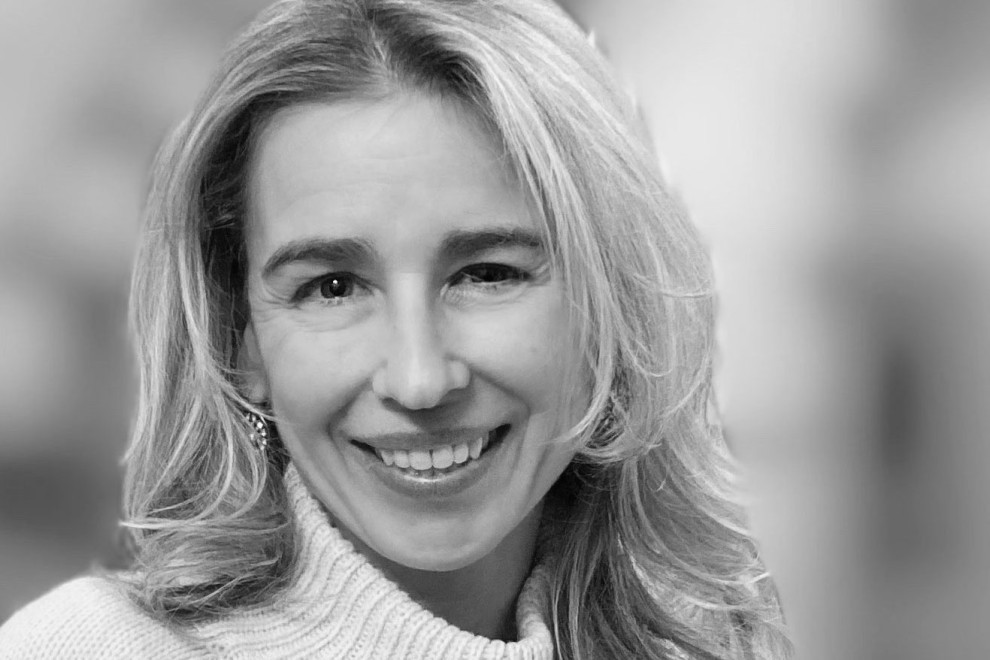 Dying comes once in a lifetime.  The world around us shapes our perception and expectations of this mysterious destiny.  In truth, we don’t know what to expect when our time comes other than what we’ve witnessed, by proxy, through people dying in our lives. For the most part, dying is a taboo topic in our society, so we are left to fantasize about what ours will be like.  The natural tendency is to think the worst.  The media’s portrayal of dying doesn’t help.  Dying is typically portrayed as sudden, sterile, or dramatic, none of which depicts the more common ways of dying.

Much of my work, as a palliative care physician, is spent demystifying dying for healthcare providers, patients and their families.  Failure to address the myths, misconceptions and misinformation result in misguided decision making, decreased quality of life, and worsening suffering when our time comes.

The following misconstructions have one profound root cause in common; people are missing factual information about dying. Here are the most common myths:

1. Dying is wrong
The pervasiveness of this myth, that dying is wrong, is curious because dying is one of life’s events that is an absolute guarantee.  Our society’s values regarding our ‘invincibility’ permeates the health care system, marketing, and media; we convince ourselves that we can escape the realities of our own finite lives.  We learn from an early age that dying equates to failure; failure of the patient to fight, failure of the caregiver to do enough, failure of the health care system to cure illness.  We don’t properly acknowledge the concept that dying is a natural, expected, part of living.

2. Dying will be sudden and unexpected
Only 10 per cent of the population will die from sudden causes like trauma, acute illness, or suicide.  The rest of us are more likely to die from a progressive non-curable illness at some point in our lives, or later, from old age.  Dying is a chapter, a phase that occurs over time.  There is a distinct decline associated with dying that spans months, then weeks, then days.  It is not like a light switch going off.  It is a fade.

3. Dying is impossible to predict
There are ways to estimate the average life expectancy for different illnesses.  For example, a person with ALS has an average prognosis of two to five years.  A person with dementia has on average 10 years.  For patients with heart failure the average is five years.  These are based on large numbers of people with these illnesses. For an individual person, these numbers only serve as very rough estimates and early on one never knows for sure if the person will live longer, or shorter. However, as an illness advances it does become possible for doctors to predict their individual timeline.

4. Dying causes hopelessness
There is a strongly held belief that people will automatically lose all hope if they know they are dying.  This is not necessarily true.  In fact, people who are guided along their illness journey with realistic information are able to continuously shift their focus of hope as their illness changes.  People can, and do, remain appropriately hopeful the entire time.

5. Dying is painful
Depending on the underlying illness, people can experience a variety of symptoms throughout their journey.  However, just because an illness becomes more advanced and enters into the terminal phase doesn’t meant that symptoms crescendo until death comes. In fact, the most prominent symptoms of dying are weakness and fatigue, not pain! Most people die comfortably.

There are many other misconceptions about dying.  I’ve heard them all.  They always stem from a fundamental gap in real information.  The chasm between truth and falsehood starts when we are young and builds momentum over our lives.   When the time comes that we are diagnosed with a progressive chronic illness our journeys will be complicated by the cumulative effect of these myths.  Without the facts, we risk experiencing a journey that feels out of control and feeds into our sense of suffering. Alternatively, seeking factual information about ‘what to expect’ is the single best insurance for remaining well grounded, proactive, prepared, and dignified until the end.

Dr. Samantha Winemaker is a palliative care physician based in Hamilton.