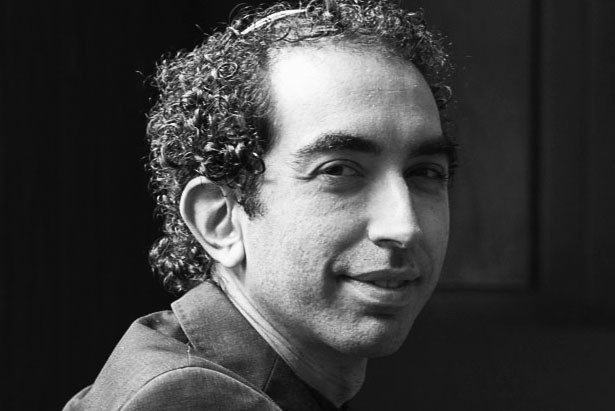 Just before Yom Kippur, I had the unpleasant experience of explaining to my six-year-old why someone would write “no Jews” on the parking lot of the synagogue he prays at nearly every day. I had to explain to him the meaning of a swastika. “Not many, but some people in our city think we should be killed just because we are Jews.”

As one social commentator noted, on Yom Kippur morning, the first five pages of The Hamilton Spectator were covered with stories of hate in our city: graffiti at Beth Jacob, the violence at Pride, and the murder of a 14-year-old boy. Later that day at the Yom Kippur service, I would learn of the shooting outside the synagogue in Halle, Germany.

How do we understand anti-Semitism, racism and hate? How should we live our 21st century lives knowing someone on our street likely wishes we were dead, or at least living in another country?

To me, there must be meaning in this. It should serve to make us better people.  Again and again, the Torah reminds us to be kind to the stranger, since we were strangers in Egypt. Our rise from suffering to peoplehood was designed to make us more compassionate. Today, too, our continuous experience of hate should propel us to find other targets of hate and work to protect them whomever they may be.

The Talmud gives a supposedly foolproof recipe for having God answer one’s prayers. “One who prays for their friend while having the same need themselves, will have their need granted first.” Imagine a society comprised of distinct groups with distinct needs, where instead of praying for their own needs, each group prays for a different group’s needs. The result is technically the same as if each group prayed solely for its own needs, since with both ways, all the collective needs are prayed for by some group. But if you were God, which option would you prefer?

Similarly, in Pirkei Avot 4:1 Ben Zoma teaches, “Who is honoured? One who honours all other people.” This lesson should be self-evident. It should be impossible for someone to hate a person who treats them with abundant kindness.

Our own experience proves this in the hundreds of gestures of love and solidarity that we received in response to the graffiti, including flowers, letters, phone calls, online messages, and chalk drawings. One non-Jewish Hamiltonian wrote on Facebook, “This synagogue has  always been ... welcoming to all ...  always supporting charities and people in need for years. I’m appalled and will stand against these cruel human beings who think its okay to do this to anyone!”

It is solely the responsibility of haters to cease hating. Nevertheless, Jews search for meaning. Being hated can and should prompt us to be better people who prioritize caring for others – the essence of living Jewishly. Teaching by example, others follow suit. And in doing so, we reduce the overall potential for hate.

Hamilton remains our home. Yom Kippur teaches us that recovery is possible, though very difficult, and that children should not be blamed for their parents’ wrongdoings. Hateful societies turn new leaves. It requires admitting that hate is destroying them and actively working to eliminate it. Bigger cities have been plagued with hate and have overcome it. We will help Hamilton overcome it too.