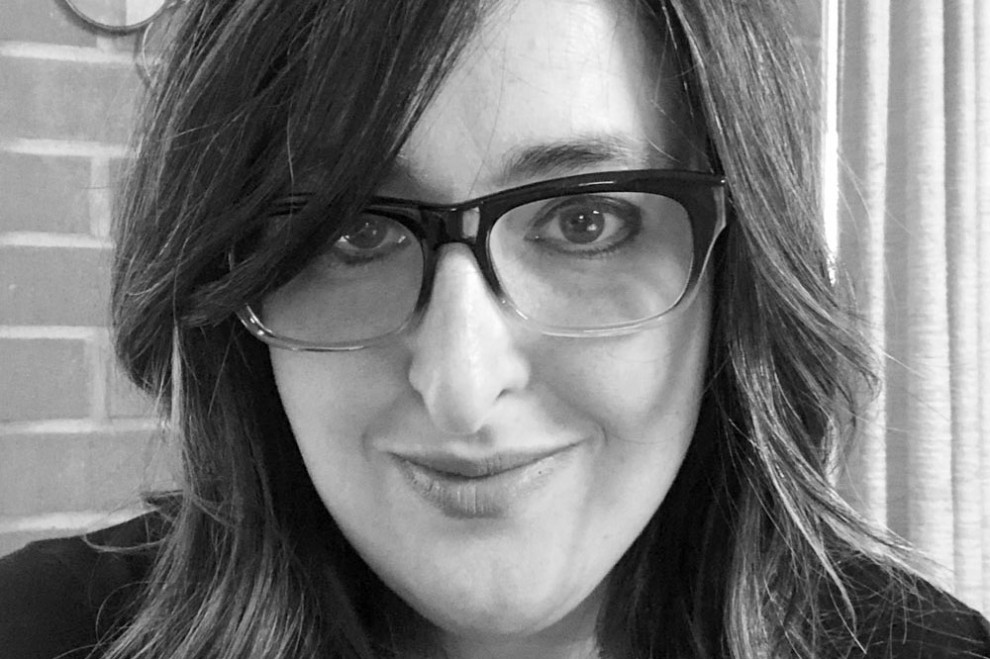 A few years ago, I had the opportunity to attend a five-day conference organized by the International Network of Orthodox Mental Health Professionals.  Among the sessions I attended was a three-hour presentation by a world renowned dayan (a rabbi qualified to serve as a judge) on the topic, “Rulings on Halacha When Mental Health is a Factor.”

Among the fascinating cases the speaker presented was one regarding an unmarried teenaged girl from an ultra-orthodox community with bipolar disorder. The young woman had become pregnant during a manic episode and was at high risk for suicide. Terrified of being cast out of her community and feeling unfit to be a mother, she sought rabbinic guidance about whether it would be permissible to terminate the pregnancy.

Those unfamiliar with halacha (Jewish law) might assume that a rabbinic court would recommend the young woman live outside her community until giving birth and then put the baby up for adoption. Sounds like a “typical” orthodox solution, no? But that was not the ruling.

In this particular case, the court recommended that the young woman abort the fetus, after giving it the status of a rodef — a term referring to one who threatens another’s life. In making his ruling, the dayan took into consideration the mother’s request, her mental health, the concept of pikuach nefesh (preservation of the mother’s life) and many other complex factors. In other words, faced with the choice of preserving a life (the mother) or a potential life (the fetus), he decided to prioritize the life of the mother.

It’s common practice among Torah observant Jews to consult with rabbinic courts about these kinds of decisions, and a woman who seeks rabbinic guidance about whether to undergo an abortion isn’t giving up her right to choose. On the contrary, she is choosing to ask an expert who she trusts to give her the right guidance for her particular case.

If the US Supreme Court, as expected, overturns Roe vs. Wade, it will be as much a threat to the halachic process as it will be to a woman’s right to choose. In its report on how various religions view abortion, the Pew Research Center characterized traditional Jewish teachings as sanctioning abortion “as a means of safeguarding the life and well-being of a mother. While the Reform, Reconstructionist and Conservative movements openly advocate for the right to safe and accessible abortions, the Orthodox movement is less unified on the issue.”

The orthodox movement is divided because that is the nature of authentic, orthodox Judaism. Halachic processes and rulings are never monolithic. They are nuanced and multi-directional.

The Torah views every life as having infinite worth, yet the status of a fetus is not equal to the life of a person. In halacha, a fetus certainly has rights, yet feticide is not treated as “murder” and under certain circumstances may even be considered a mitzvah.

Since Ruth Bader Ginsburg’s passing on Rosh Hashanah two years ago, I have seen a rise in disturbing posts on social media that equate her advocacy for legalizing abortion to murder. Justice Ginsburg advocated for a woman’s right to choose. Freedom of choice does not make her culpable for those choices. It does, however, provide orthodox women with a safe way to have a halachic abortion. It grants all women the God-given right to make our own choices.

I believe I speak for all Jewish denominations when I say that living a meaningful life and achieving personal growth can’t happen without autonomy and free will. Providing women with a choice should never have been up for debate.

Justice Ginsburg advocated for free choice, inclusivity and mutual respect—all Torah concepts. She deserves to be recognized for the good she has done, the progress she made and the fact that she was respected by both sides of the political spectrum, which is not an easy feat.
.
Rebecca Shapiro is a communications and media consultant specializing in mental health and education, and the founder of Project Proactive.