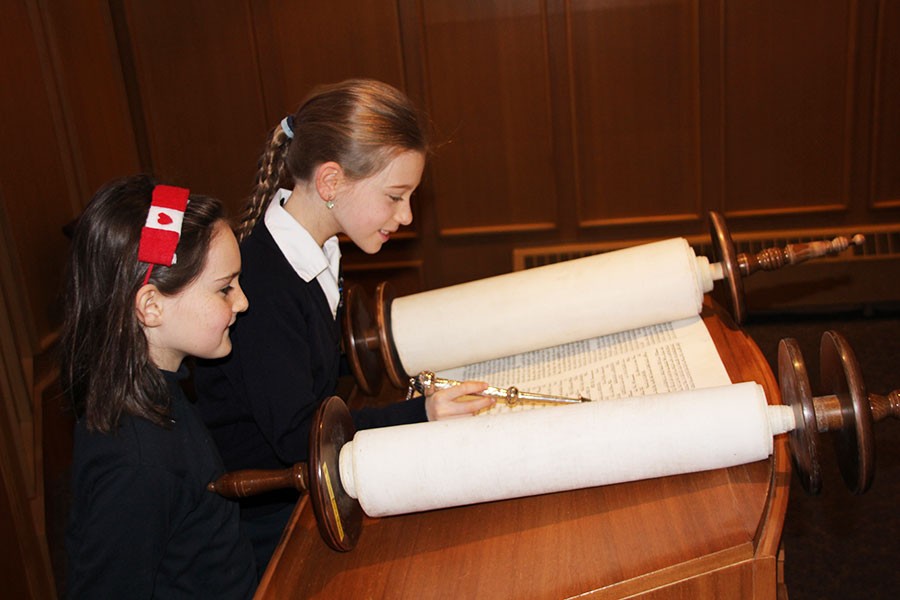 Can a Jewish community be expected to grow and thrive without developing generations of educated and committed Jewish children? Is it right that parents and cash-strapped schools bear the burden of covering the costs associated with a quality Jewish education or should our collective future be a collective responsibility?

With the recent announcement that Kehila Jewish Community Day School may close at the end of the year, these questions have risen to the top of the community agenda, amidst calls for increased support from the wider Jewish community.

The precipitating event was a Kehila board meeting that took place on Feb. 10, during which directors voted to “provisionally” close the school at the end of the year “in consideration of the financial burden of operating another year.” The decision, according to Kehila chair, David Shore, was based on the board’s view that it was unlikely to raise $125,000 before the end of May, the amount needed for the school to stay open in its current form.

All, however, may not be lost. A small group of Kehila parents have announced that they are determined to find a way forward.

David Shore knows full well that the financial struggles faced by Kehila are being played out in Jewish day schools across North America that are similarly challenged by declining enrolment, increased demands for financial assistance by parents who cannot afford full tuition, and the need to accommodate a growing number of children with special needs. Nevertheless, it’s painful to know that his youngest daughter, currently in Grade 4, will not have the opportunity to spend one more year at the school from which her three older sisters graduated.

Kehila appeared on the Jewish Hamilton landscape 16 years ago after a small group of parents, whose children had formerly attended the Hamilton Hebrew Academy, decided to establish a second Jewish day school in the city, that was both pluralistic and egalitarian and offered a curriculum that integrated secular and Judaic studies. The school opened in 1999 with five children, peaked at 41, and currently has 26 students enrolled. There are more than 100 alumni students from the past 15 years. With between 40 and 80 per cent of students receiving tuition subsidies over that time, Kehila has always relied heavily on donations from private donors and annual fundraising efforts. But with 85 per cent of current families unable to pay full tuition this year, it’s no wonder that the board saw the current situation as unsustainable. Since its founding, the school has insisted that every student who desires a Jewish education should receive one.

It speaks to the Kehila parent body’s love for the school that, undeterred by such dim financial prospects, a group of parents are making plans to put together a new board and strategize how to keep the school open. Ryan Lobb, the current treasurer, is likely to succeed David Shore as chair of the new board. Lobb, whose three children attend Kehila, said that for the school to continue, it has to increase enrolment, fundraise for bursaries, and seek donors willing to fund Kehila’s special needs program.

“The special needs program is a large investment for the school,” Lobb told the HJN, explaining that the school currently employs one full time and one part-time E.A., whose combined salaries make up a significant portion of the school budget. Lobb said that there is currently a verbal commitment of 11 students for Kehila’s Junior Kindergarten, Senior Kindergarten and Grade 1 classes.

“We do not have any children going into Grade 2 and only one child going into Grade 3,” he said, “so the decision facing us right now is whether we continue with just the lower grades. With just JK, SK, and Grade 1, the financial need is $80,000”

Lobb, who grew up in Edmonton, thinks that giving parents options when it comes to choosing a Jewish day school is essential. Were Kehila to close, he feels certain that, “we would lose all of these children to public school.” For David Shore this is a pivotal moment in the history of Hamilton’s Jewish community.

“This sends a signal,” he said. “If this community can’t support education, then the next generation is not going to grow up and be an engaged generation.”