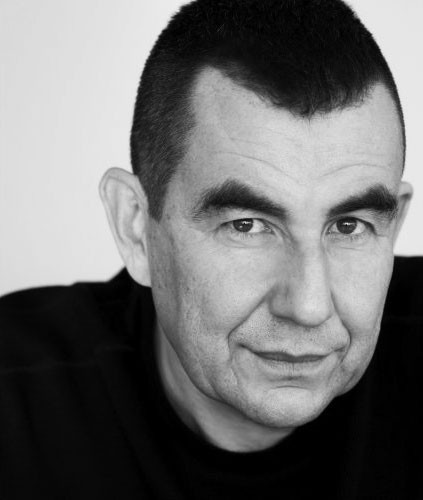 It was all painfully familiar—a murderous terrorist attack that unleashed yet another horrific round in the cycle of violence in the 66-year conflict between Israeli and Palestinians. But there was something unprecedented that unfolded on Israeli streets and in the country’s social media last summer—a wave of racism, hatred and incitement leveled against both Palestinians and left-wing Jewish Israelis that plunged many on the Jewish left into despair.  The conflict and its aftermath, wrote the political pundits, rang the death knell for liberal Zionism, but the large turnout at the New Israel Fund of Canada (NIFC) annual symposium at the Toronto Centre for the Arts last August would suggest otherwise. Close to 1,000 people gave up one of the last Sunday afternoons of the summer to hear Ari Shavit and Akiva Eldar, both columnists with the Israeli daily Haaretz, present their views on liberal Zionism.

The diaspora liberal Zionist perspective was presented in opening remarks by Joseph Rosen, author of The Israel Taboo, a 2013 article that appeared in The Walrus, and by NIFC president Joan Garson.

“Many of us have deep emotions wrapped up in the safety and security of Israel,” said Rosen, which, he said, made it difficult to ask “difficult questions” such as whether Hamas was entirely responsible for civilian deaths in Gaza last summer or if Israel, too, bore some culpability, and to express compassion for Palestinians.

“It’s very hard for us to question and criticize for two reasons. First …  we’re all afraid of angering relatives, losing friends and losing communities we love. Second … it can be very difficult to criticize Israel when we see other people viciously lashing out. How can we add our voices to a chorus that’s clearly tainted with anti-Semitism?”

“As liberals we believe in the possibility of a better Israel, which can be a shining model to the world. We do not believe we need to compromise that vision,” she said.

Nevertheless, Garson added,  “This being a liberal is not easy. It means we’re engaging in a struggle with our values, making sure we don’t sacrifice our values in the pressure of the moment. Sometimes it puts us in uncomfortable positions.”

The afternoon’s strongest defense of liberal Zionism came from Ari Shavit and Akiva Eldar, who said they could not imagine an Israel that was not both liberal and Zionist. Both placed the blame for Israel’s deviation from its liberal roots on the settlement project. But whereas Eldar calls for Israel to withdraw to its 1967 lines, Shavit said that it has been a mistake to try and seek ultimate justice for the Palestinians.

“Ultimate justice is the greatest enemy of peace,” he said, adding that while the Palestinian demand for a right of return sounds reasonable, “It is not.”  If the millions of people displaced by the Second World War had demanded repatriation, he said, “the remarkable peace we have in Europe”  could never have been achieved.  Saying that “the problems of the Middle East did not begin with occupation and they will not end with occupation,” Shavit said that a two-state solution will only be achieved by a “step-by-step” approach,  that relies on support from the international community and moderate Arab countries.

Turning his attention to Israel’s internal challenges, Shavit said that greater efforts must be made to integrate Israel’s Palestinian Israeli and Haredi minorities, which he characterized as living “outside the Israeli mainstream.”  Saying that the issues raised by the 2011 social justice protests have yet to be addressed, Shavit said, “We ask our boys and girls to risk their lives for their country ... When you do that you need to give these youngsters hope. They must have decent housing, the prospect of jobs and they need to have a future.”

The closing moments of the discussion focused on what Shavit calls “the most critical issue facing us”—the question of how to engage young Jews in Jewish activism. The author said he dreams of Israel being at the forefront of a Jewish peace corps that would see tens of thousands of young diaspora Jews engage in social justice projects around the world.

“If we have this kind of humane Zionist vision,” he said, “that will totally change the way young people see Israel and see Jewish life ...  and at the same time save the Jewish nation.”